developed in the fremework of Face to Face with Monument, Into The City Festival, curated by Chto Delat group


a project by: Luigi Coppola 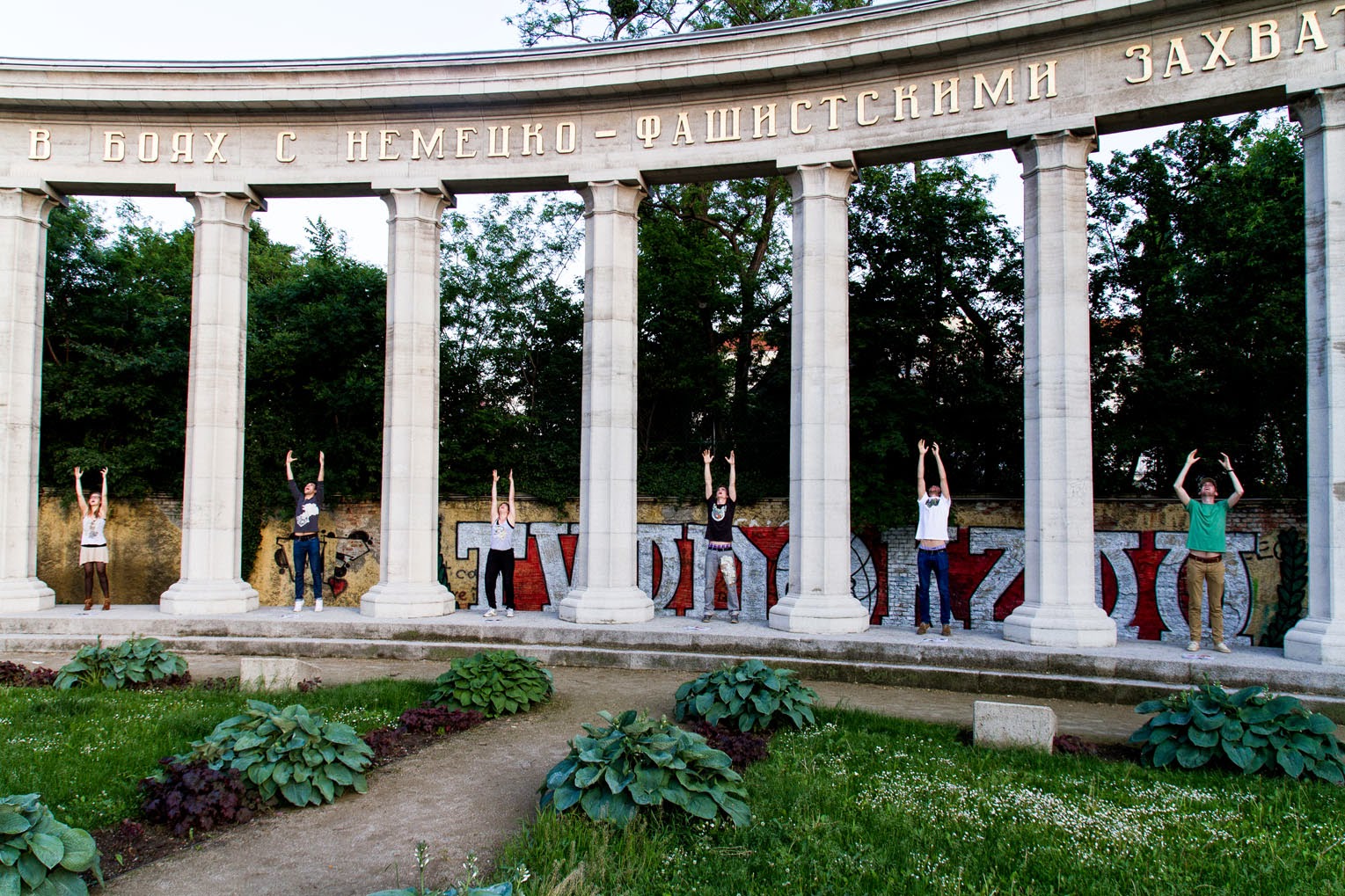 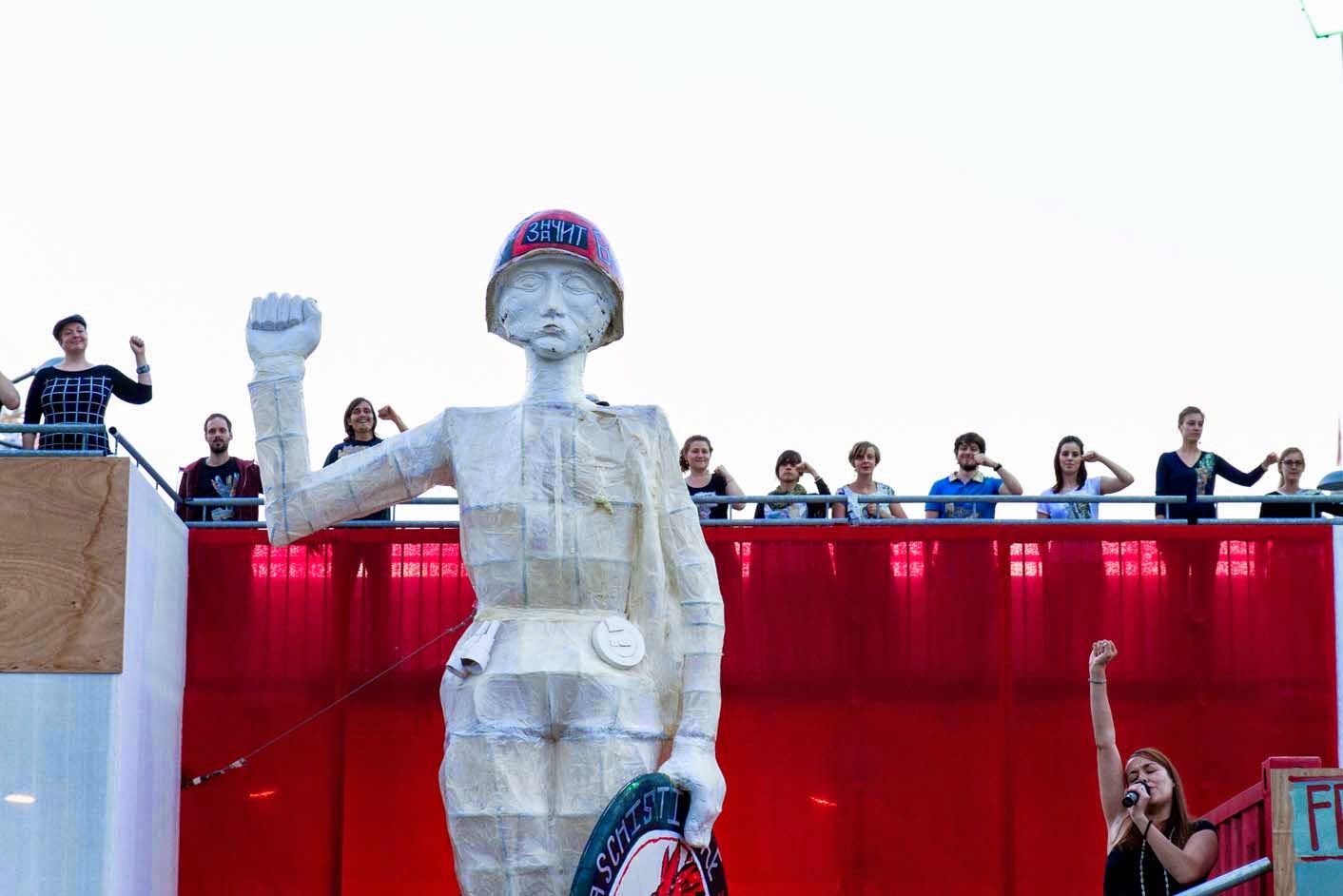 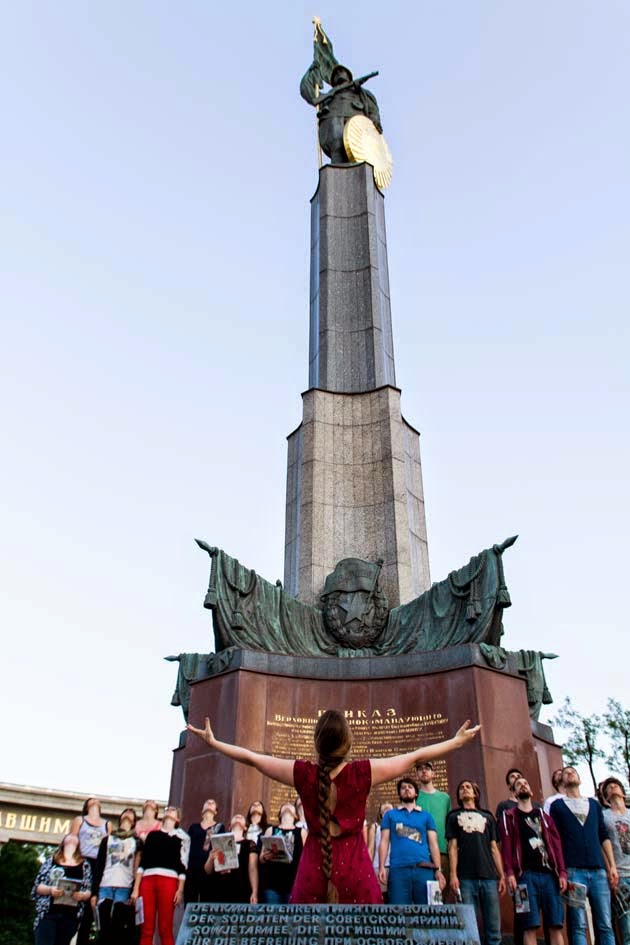 Masses and Motets vol II is specifically conceived for the festival Into the City (Wiener Festwochen), reacting at the context created by Chto Delat? collective, in Schwarzenbergplatz in Vianna.
The work lies in unveiling—uncovering histories and memories.
The result of the laboratory with the slovenian choir, hip hop, spoken word and contemporary musician is a musical performance where the main figure is a “choir of witnesses”. Philosophers like Giorgio Agamben have theorized the position of the witness as the basis of ethico-political relations insofar as the witness answers to the suffering of others without usurping their place. Witnessing is a way of seeing and listening that requires an acceptance
of vulnerability.
How can we make room for the voices of those others to “appear” in public without attempting to speak for them?
What about those who can speak—those who can bear witness, and those who cannot—or those who don’t have the possibility to appear, or who we painfully know will not re-appear?
How can we welcome those others who address us from the deep wells of history and from the present memories of our democratic societies?